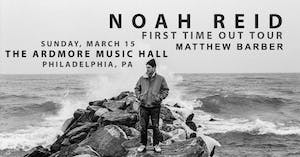 Moved from The Locks at Sona due to popular demand

iCal
Google
Noah Reid is an actor and musician best known for his performances in several films and television series, including Schitt's Creek.

Per Governor Wolf’s mandate that all Montgomery County events of 250+ attendees must not take place from 3/13-3/26, the Noah Reid show this Sunday has been postponed to a date to be determined. Buyers will be notified of the new date once it has been confirmed, at which point refunds will be available at point of purchase for those who cannot attend the new date. 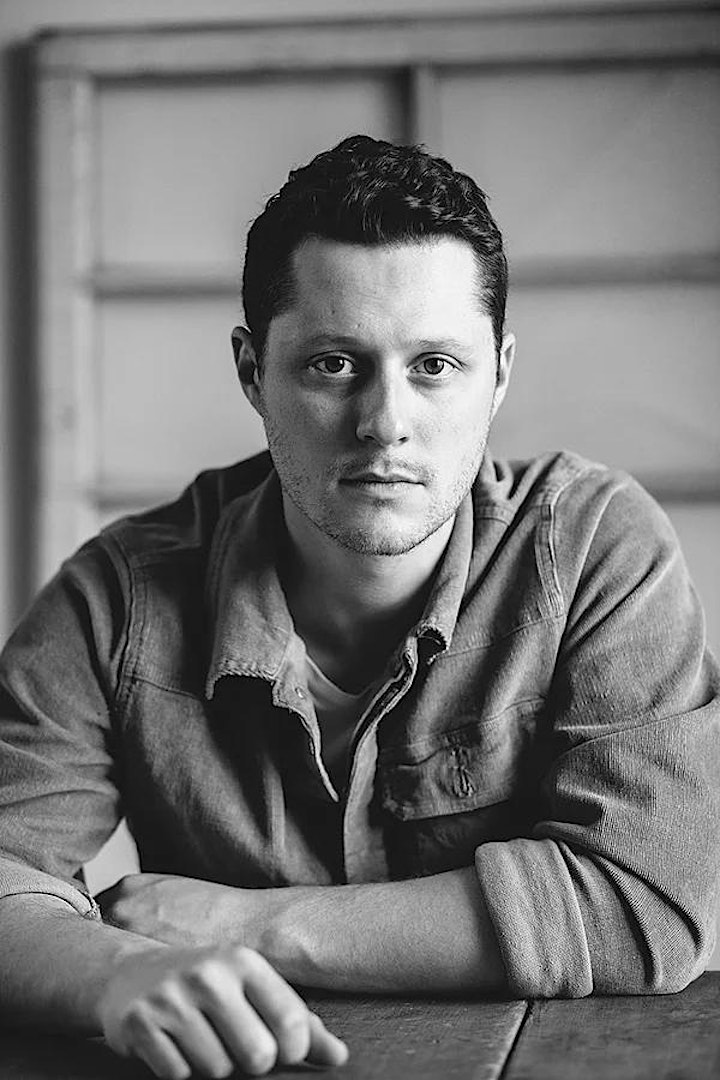 Following the one-day-sell out of his Toronto show, Schitt’s Creek star and singer-songwriter Noah Reid has announced this morning that he will embark on his first official tour spanning 10 cities in February and March. Tickets will go on sale to the general public on Friday, October 18 and can be found at www.noahreid.com.

Toronto born Reid is known mostly for his work on television, film and stage. It wasn’t until recently that the world got a glimpse of his serious musical talent.

In 2015, Reid was nominated for a Canadian Screen Award for Best Original Song in the feature film People Hold On. In 2017, his soulful acoustic cover of Tina Turner’s pop hit The Best on CBC’s Schitt’s Creek cracked #3 on the iTunes Canada Charts. That directed fans all over the world to Reid’s 2016 debut solo album Songs From A Broken Chair.

With a songwriting style that touches on the singer-songwriters of the seventies and an honest, contemporary delivery, Noah Reid is a combination of old and new, of polished and rusted over. A second studio album produced by Matthew Barber is underway and expected to be released in 2020.